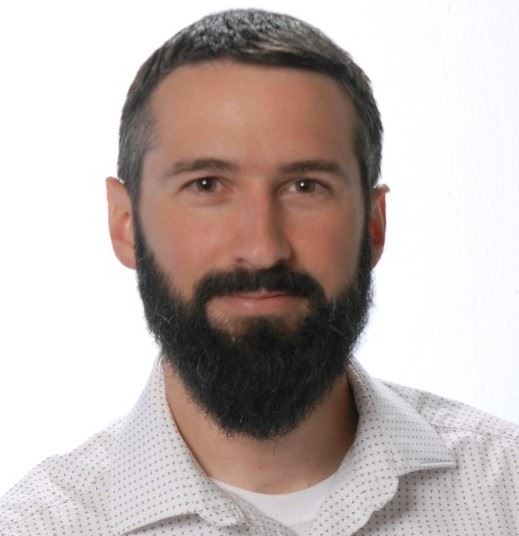 Ben has been married to his wife, Sarah, since 2005.  They have four children:  one son and three daughters - all of which have attended Norton Public Schools since at least first grade.  They have been residents of Norton since 2007.  Ben graduated from Kent State University with a B.S. in Mathematics.  He has filled various roles in Commercial Banking for over 15 years with another three years in church / non-profit finance.  He is currently employed by S&T Bank as a Commercial Underwriter.  He is an active member of Grace Church - Norton Campus, volunteers with Reclaim Ministries, is an assistant coach for his son's travel baseball team and serves on the Finance Committee for the Board of Urban Vision in the North Hill community of Akron.