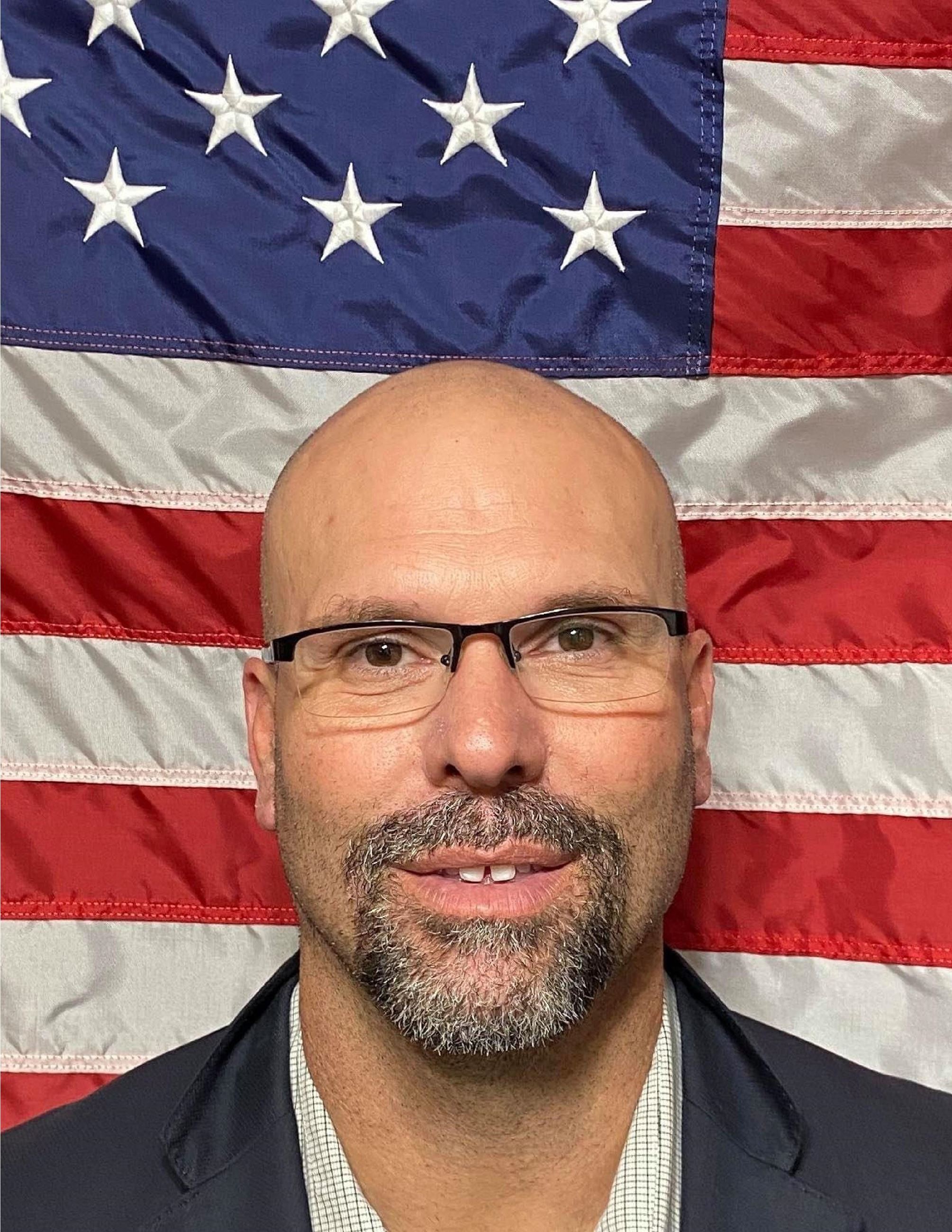 Jamie is a lifelong resident of Norton graduating from NHS class of 1993 and then serving in the U.S. Army from 1993-1997.  After military service, he returned home to Ohio and has been a resident of Ward 2 since 2005 with his wife, Chrys, and their adult children, Emily and Evan.  Jamie has served as a Letter Carrier for the United States Postal Service since 1997, as well as being the local branch Union President.  Jamie has also served in numerous volunteer positions at Crossroads Community Church, the Ohio Division of Wildlife, and the Boy Scouts of America.  Jamie looks forward to being an advocate for the citizens of his ward and serving his community.